The New Forest pony is one of the best-known images of the National Park.

Many thousands of ponies roam free across the Forest and you will come face to face with these famous Forest residents as you journey across the area.

But the ponies are much more than just window dressing. They are sometimes described as ‘the architects of the Forest’ because it is their grazing that creates much of what people know and love as the New Forest – the close-cropped lawns between the wooded areas and the distinctive browse line on the trees marking the highest point ponies can reach.

Each pony is owned by a member of the commoning community – local people whose properties have common rights allowing them to turn out ponies to graze on the Forest.

The New Forest pony has long been a distinct, registered breed, but its early ancestry includes other strains such as Welsh and Dartmoor stock.

The ponies are rounded up once a year in the autumn ‘drifts’ for health checks and branding. Once in the spring and several times in the autumn there are pony sales held at Beaulieu Road.

Visitors are asked not to feed the ponies. There is plenty of lush grass for ponies to eat in the spring and summer and in the winter months they are well-adapted to eating prickly fare such as gorse, brambles and holly. 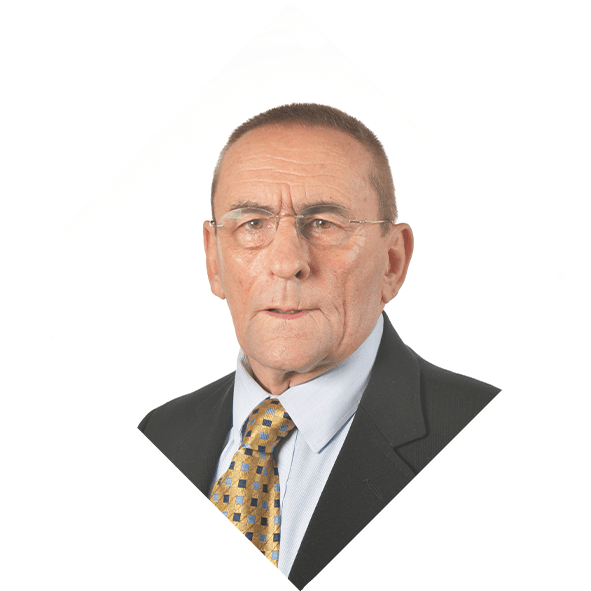 'Please don’t feed or pet the animals; they may look friendly but they can bite and kick.'

The New Forest has a proud history of commoning, where commoners release animals onto the Open Forest.

Commoning and the ForestCommoning makes a positive contribution to the remarkable biodiversity of...
Commoning and youIn this section you can find out more about how...
Community and HeritageThe New Forest commoning community is a diverse and broad...
The animalsProbably the most well-known fact about the New Forest is...