In the main the landowners are responsible for managing the land. So, for example, Forestry England is responsible for looking after nearly half the New Forest National Park area.

In the New Forest, the Court of Verderers manages the traditional activity of commoning – the rights under which some property owners are entitled to let their ponies, donkeys, cattle, pigs or sheep roam free.

Various public authorities are responsible for setting polices and providing public services in the National Park area. These include: 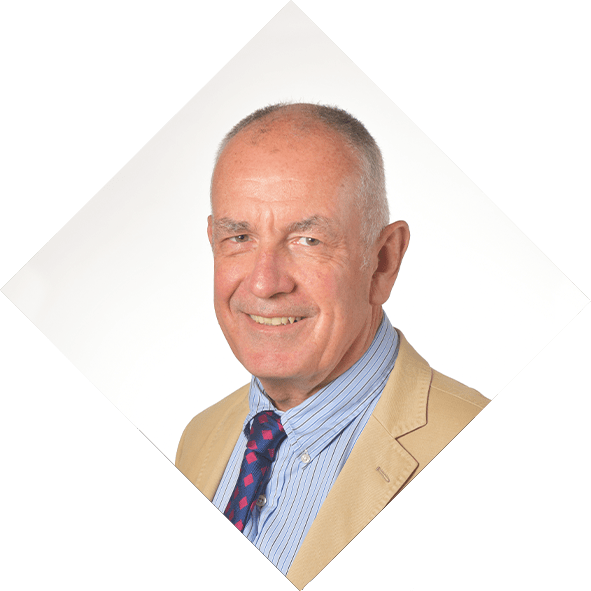 'Stay safe by taking note of warning signs and keeping away from work sites and vehicles.'

Here are our top tips to help you quickly feel at home.

About the animalsThe New Forest has a long and proud history of...
About the National ParkThe New Forest became a National Park in 2005 -...
Buying localThe Forest communities are well-served with all kinds of retail...
Caring for wildlifeThe New Forest National Park is famous for its wildlife....
Who does whatIn the main the landowners are responsible for managing the...
Your home and gardenIf your home is next to the Open Forest (where...