Are you tick aware?

Are you tick aware?

The number of ticks present in the UK is on the rise partly because of climate change. Global warming means ticks are no longer being killed off by colder winters, allowing a longer period for breeding. Additionally, with greater awareness, more cases of tick-borne diseases are being reported.

Ticks are small creatures that are distant relatives of spiders and scorpions. They can be found in moist areas like woodlands, heathlands, and patches of long grass but can even be found in cities or gardens. From here they wait for a host to brush past, and the ticks latch on, injecting a natural anaesthetic when they bite you, meaning you do not feel the bite. This, along with their small size, means that many people will not recall being bitten. Hosts can be animals or humans, so it’s important to make sure we are protecting ourselves, and our pets, as one in 10 ticks carry a disease.

Lyme disease is the most common tick-borne disease and left undiagnosed can lead to debilitating symptoms. They can begin with a bulls-eye rash, but this only occurs for approximately one third of cases. It is also likely that people will develop flu-like symptoms, sensitivity to light and noise, achiness, fatigue, numbness and tingling, along with other symptoms.

This is the story of New Forest resident Christine.

My name is Christine and I have been battling with Lyme Disease for the past two years. I live on the edge of the New Forest and am a keen landscape photographer. I often go into the Forest, usually off the beaten track to take photos at sunrise and sunset.

During the summer of 2019, I started to notice I was developing some strange symptoms. I am naturally allergic to mosquito bites and used to think nothing of something resembling a dinner plate appearing on my arms or legs. I knew Lyme bites are different, resembling a bulls-eye rash, so I didn’t notice anything out of the ordinary when I got the culpable bite.

As summer went on, I realised my ankle joints were very stiff and found myself hobbling around first thing in the morning. It also appeared that my speech was not quite right, the odd word was coming out slurry and it just seemed more tiring to talk. This affected my day job, for a local holiday company, as I was working on the phones and summer was the busiest time of year for incoming calls.

Suddenly, one day I was hit by a whole range of symptoms; pressure at the back of my head, a spaced out feeling, and my heart felt like it was rushing. I went to the doctors and an ECG revealed high blood pressure and an irregular heartbeat. Given my age, the menopause was suspected as the culprit. However, from then on, I developed tingling sensations in my arms, hands and hips, as well as intense headaches and lower back pain. Gradually, I was becoming more and more aware of my speech getting worse, late shifts were getting harder and I had a constant feeling of brain fog.

My GP advised me that I needed to keep an open mind about the cause of my speech problems as it was unlikely to be the menopause. She organised neurology tests, including an MRI, which all came back normal.

Around the same time, I happened to see a comment on Facebook about Lyme disease, and given my lifestyle, I knew that was it. I rang my GP and asked to be tested; the results came back positive. I was given some oral antibiotics, but they made no difference to my speech. My job became impossible, and I had to give it up, fortunately under a redundancy arrangement. 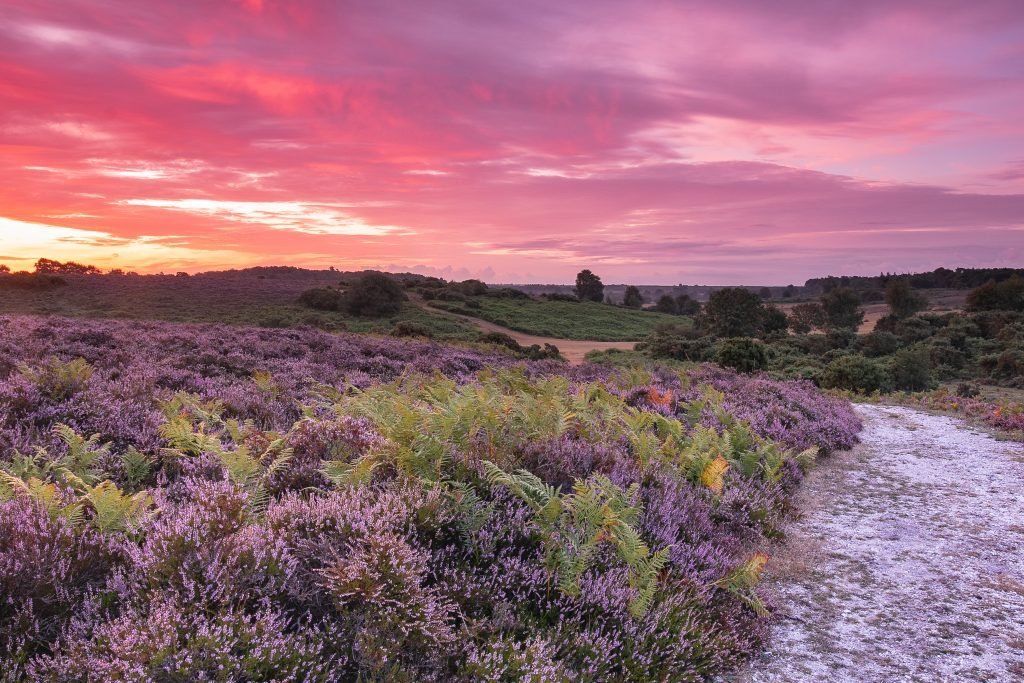 Following the normal test results, and multiple courses of antibiotics, I had no alternative but to seek private treatment from a clinic specialising in Lyme Disease in a bid to see if my speech could be improved. There are not many in the UK, but in the spring, I was seen at a clinic in Hemel Hempstead. They re-tested me, and I was shown to have three co-infections. The treatment mainly involved a four-week course of intravenous antibiotics. I am still being monitored and remain on oral medication, various vitamin supplements and probiotics.

Before this treatment, my speech had become so bad that I didn’t have the confidence to make any official phone calls, and it was an effort to chat to friends. A few months down the line and I can feel a considerable improvement, however, I don’t think I will ever be able to articulate the same way that I used to. The experience has taken a toll on my mental health, but I now have the confidence to make phone calls and my friends have noted a marked improvement. The other symptoms I had are now very mild and I am able to still enjoy a reasonable quality of life, including getting back to photography. I am now studying at home in a bid to get back into work with new skills and use daily breathing exercises and yoga to improve my mental well-being.

The unfair part of this illness is that I’ve had to fund private medical treatment despite not earning; this is the reality that many Lyme disease patients find themselves in. It has greatly affected my life and I advise others to just watch out for ticks and take the necessary precautions, as prevention is better than the cure.

How to protect yourself against Lyme Disease:

Keep vigilant, checking yourself and pets after a day out in the forest. #BeTickAware 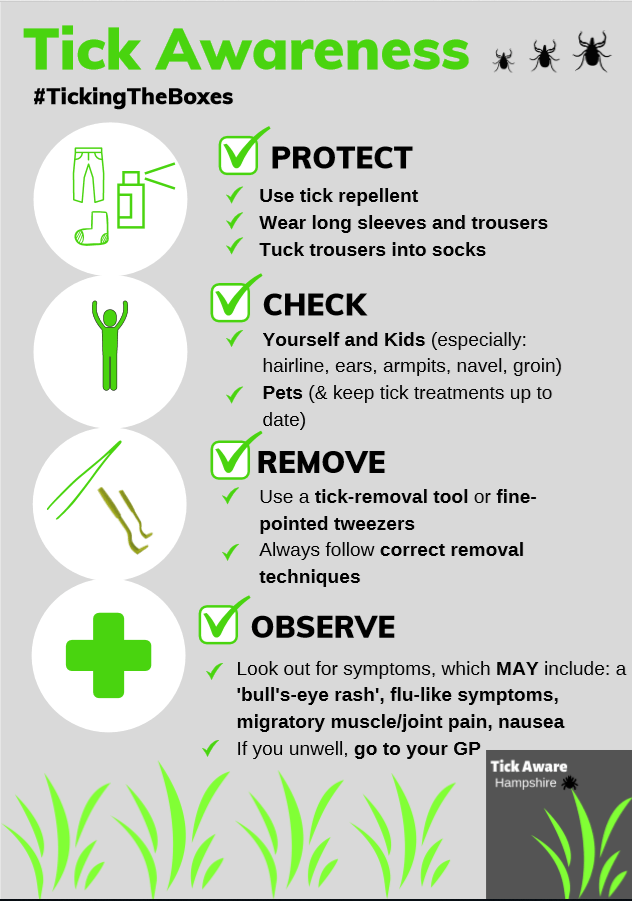 The New Forest Walking and Cycling Festival is...